Why the Legalization of Marijuana is Helping USA 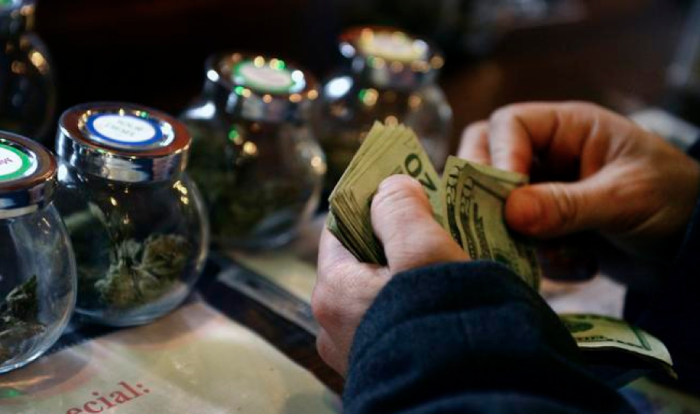 Most people wouldn’t believe it but America has recently benefited greatly from Marijuana sales. Legalization of Marijuana helped make Colorado $700 million dollars in 2014. Retail dispensaries ended up selling $386 million of Medical Marijuana and $313 million for recreational Marijuana. To top that, medical and recreational together pulled in about $63 million in tax dollars and $13 million dollars additionally from money collected on licensing and fees to the retail stores. If you think about it, that doesn’t even include all of the money that went to other local businesses directly in effect from legalization of marijuana.

The main reason why Techpro Security Products ended up even opening up a new western distribution center is because of the booming surveillance sales after we decided to help out the marijuana businesses. Most people don’t think about the outside companies who are also benefiting from all of this but trust me, there are many! 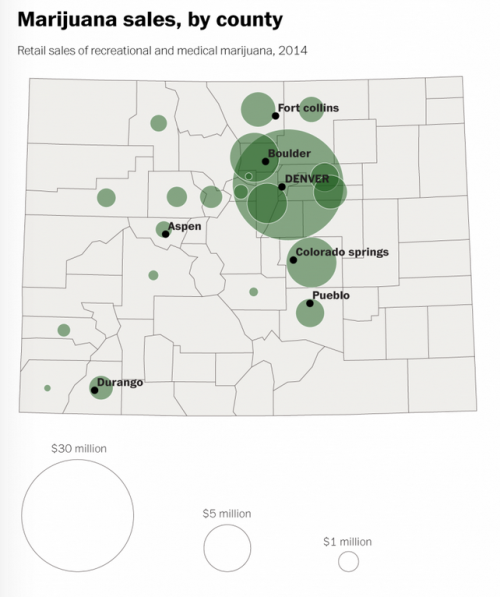 Dispensaries and grow operations are all required by law to have surveillance systems. Security Cameras are essential in providing the government with the proof they’ll need if something happens. Being that marijuana is still considered a drug, there are many things that can happen from running a business like this. I’m sure there are many people out there trying to rob grow houses or dispensaries in order to resell the product in the black market. Having a good enough security camera system can mean the difference between being able to tell what happened and what time it occurred and who the person is committing the crime. 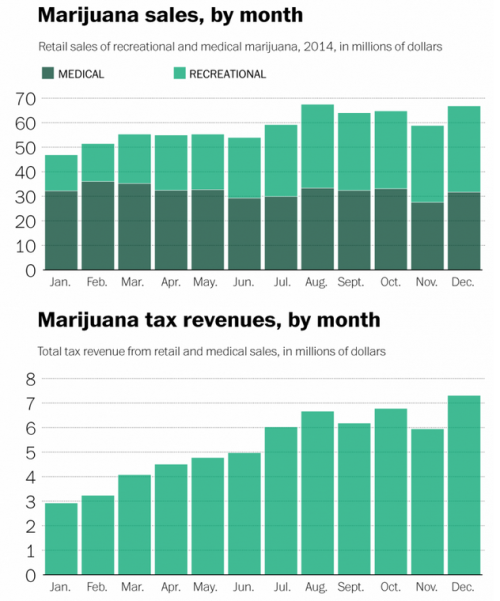 Techpro Security Products has vowed to help out all the companies that come to us with a marijuana grow or dispensary business. We are giving discounts on surveillance systems and providing free tech support to all customers who purchase our CCTV equipment. We have some of the most knowledgeable staff in i-502 and Amendment 64 laws. We can help you put together a small demonstration or floor plan in order to show where cameras need to be mounted. We will let you know if the system you are purchasing needs to be modified in any way to meet the criteria of the law. This will mean passing inspection the first time around because we all know that inspections suck! No one wants to sit around watching some guy critique the way you have every little thing set up and then prohibit you from moving forward with your build just because of one minor thing. Sometimes you’ll even have to wait for weeks for them to come back and you must halt all construction until they approve.

But Hey! Enough about us! What about the other businesses that are benefiting from these types of sales? Since we’ve moved out to Colorado, I’ve noticed that many people come in from out of town in order to purchase marijuana legally. Some even come for the experience like the ones first time Amsterdam visitors speak of. This means that tourists will need to purchase food and a place to rest for the night. Now Hotels and local restaurants are booming. People who Fly will be benefiting the airlines, the car rental shops, and more…

The government has been trying to figure out what to do with all of the excess tax money from Marijuana sales. When was the last time you’ve heard of governments “complaining” that they had too much money? The streets are getting fixed all over, new lights and pavement, building which were causing trouble in neighborhoods are now closing down and being replaced with family-friendly stores. What more could you ask for? If you think about it, these first couple years of Marijuana sales have gone better than anyone could wish for and ended up not being as bad as all of the predictions from the haters.

I have yet to visit Washington since they legalized Marijuana with the i-502 laws, but I could only imagine that they are having the same success if not more. There were businesses a few years ago whom were losing a lot of money because of the DEA busts since it still wasn’t legal on the federal level. However, America recently passed a law that no longer allows the DEA to break into a local medical or regular retail marijuana outlet in order to confiscate all product. This in turn has put even more money into everyone’s pockets.

It’ll be amazing to see which states end up being next in the legalization of marijuana. There are many states now looking at Washington and Colorado and wishing they had made the same laws sooner.
By 2016 they are predicting that the tax revenue is going to climb up to about $95 million which would equate to an astonishing $1 Billion dollar retail market. Crazy, right!?

The people who were all for the prohibition of weed have mentioned that once legalized, crime would climb and DUI related accidents would sky rocket. However, the opposite has happened and crime rates have dropped drastically and it’s been proven that drivers high on marijuana are many times over driving safer than drunk imbeciles.

Amazingly, new reports are even being released stating that the Mexican cartel are losing their ass because of the huge drop in black market purchases being made down there. Why would anyone want to risk getting caught crossing the Mexican border with bricks of Marijuana when they can just go to a local store and pick it up for way cheaper? I know I wouldn’t want to take that risk and the cartel is now seeing that this is the case with most people.

Here’s a video discussing how the cartels are now hurting because of the legalization of maijuana:

Remember, if you are applying for your i-502 or Amendment 64 licensing, be sure to contact us to get a free quote on a proper surveillance system in order to guarantee you passing that part of the inspection. Many inspectors are now passing companies easier solely because they are displaying our certificate showing our CCTV system guarantee that we can send to any marijuana business who requests one. Not only do we offer all of the stuff I listed above, but we have even more features and benefits you may enjoy. One of them being Free Shipping to all orders above $500 that’s being shipped within the continental USA. Give us a call to find out more. Our contact information is all listed in the footer of our website.